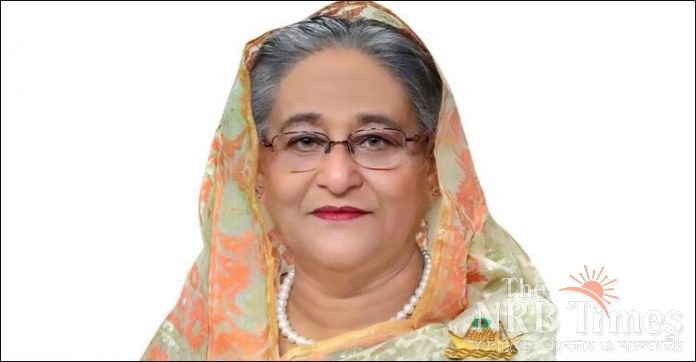 Describing Bangladesh as a promising destination for the US business and investment, Prime Minister Sheikh Hasina on Tuesday offered a special economic zone (EPZ) and a high-tech park to the American companies for their investments in a large scale.

“We are offering one dedicated Special Economic Zone (EPZ) for American companies to establish manufacturing facilities,” she said while virtually launching the US-Bangladesh Business Council through a message.

Pointing out that Bangladesh is now developing 28 Hi-tech parks for ICT industries with local and foreign investments, she said, “We are offering one Hi-Tech Park for ICT investment by US companies.”

“It is important that both countries provide adequate policy support to further expand bilateral trade,” she added.

The Prime Minister said that Bangladesh’s sustained economic growth, rapidly expanding domestic market and growing connectivity with a vast regional market of 4 billion people makes it a promising destination for US business and investment.

“We are constantly improving our physical, legal and financial infrastructures to facilitate foreign investment. My government is establishing 100 `Special Economic Zones’ for rapid industrialization,” she added.

She said that the United States has remained a strong partner in Bangladesh’s journey towards democracy and development.

“It (the US) is the largest destination of our exports, the largest source of foreign direct investment, a long-standing development partner and an important source of technology and training,” she added.

Stating that Bangladesh exports goods worth around 8 billion to US, of which 80 percent is garment items, she said, “we buy considerable amount of industrial raw materials and consumer items like cotton, soybean, and wheat from the United States. All these items enjoy zero tariffs in Bangladesh.”

While Bangladesh’s dependency on foreign aid has reduced substantially, the need for foreign direct investment increased to create employments for millions of youths, she observed.

The premier said that Digital Bangladesh has been an integral part of the nation’s “Vision 2021”.

“I want to thank my ICT Adviser Sajeeb Wazed for his support in the planning and implementation of our vision of a modern Bangladesh capable of using technology to improve transparency in governance and spur economic development.”

Today, Bangladesh exports more than USD 1 billion worth ICT products to over 60 countries, the US being the top export destination, she added.

According to the USAID’s Comprehensive Private Sector Assessment 2019 for Bangladesh, she said, the ICT industry is expected to grow nearly five-fold to reach nearly five billion USD by 2025.

Expressing her joy to join the business leaders from the United States and Bangladesh at the launching of the US-Bangladesh Business Council, the Prime Minister said it reflects the growing interest of the US business community about investment and doing business in Bangladesh.

“I hope, it will help expand economic partnership between our two countries. My government will continue to support the activities of US-Bangladesh Business Council in the coming days.”

Sheikh Hasina said the launching of the Council is taking place at a time when Bangladesh is celebrating the 50th anniversary of its glorious independence and the birth centenary of Father of the Nation Bangabandhu Sheikh Mujibur Rahman.

She added that Bangladesh earned its independence through a nine-month bloody war in 1971 sacrificing the lives of 3 million martyrs and sanctity of 2 hundred thousand women.

Bangabandhu Sheikh Mujibur Rahman laid down the foundation of a prosperous Bangladesh on the ashes of the war-ravaged country, she said.

“I have taken over his unfinished work to realize his dream of a Golden Bengal free of poverty, exploitation and economic disparity,” she added.

“In the past one decade, we have made remarkable progress in socio-economic fronts. The strength of Bangladesh’s economy is now globally recognized,” she went on saying.

“Our economy has shown great resilience even during the COVID-19 pandemic,” she said.

The Prime Minister said that Bangladesh received the final recommendation of the UN in February to graduate from LDCs. Bangladesh is now marching towards achieving the target of becoming a high-income developed and prosperous country by 2041. 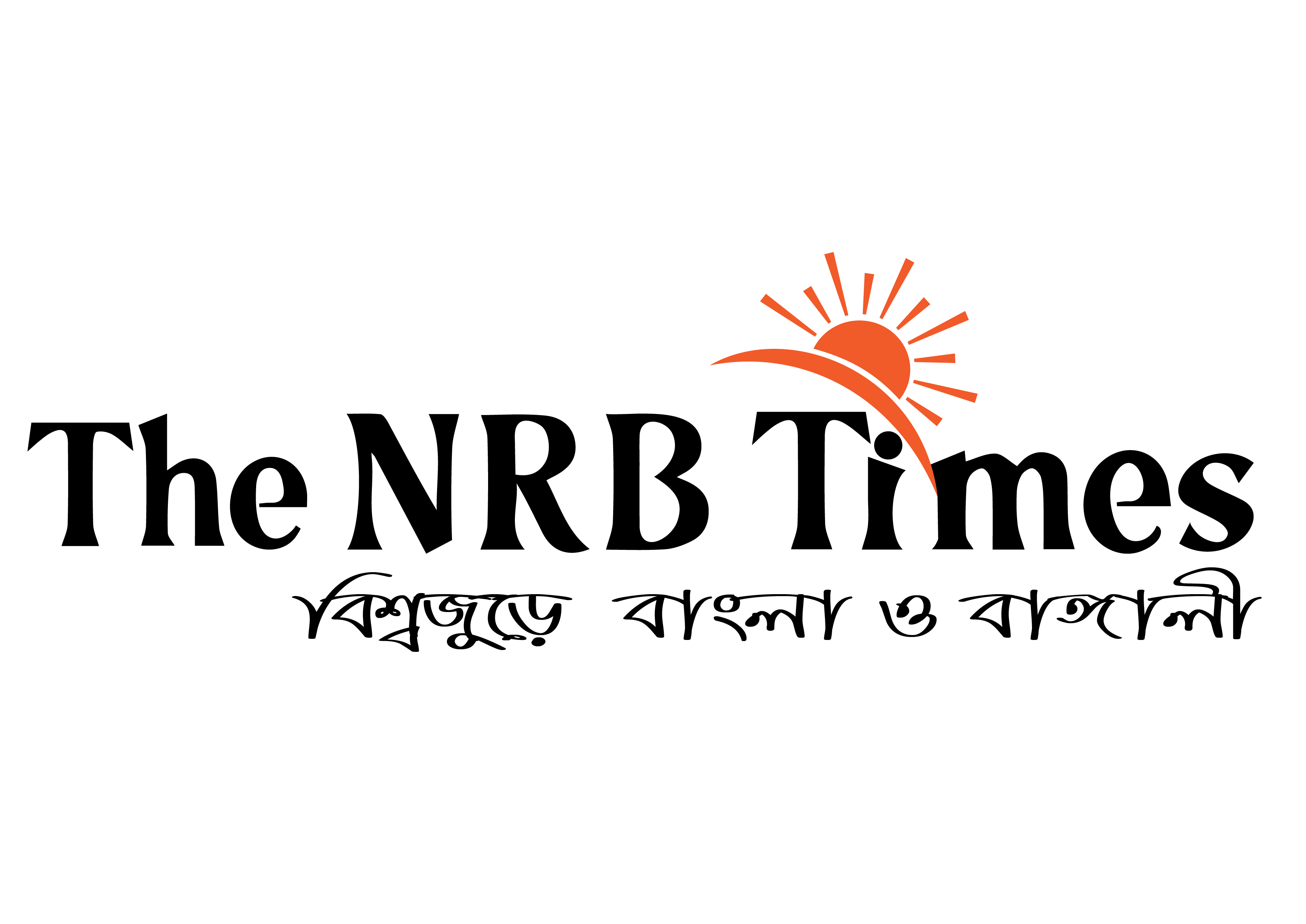 ©2021 NRBTIMES, All Rights Reserved. Developed By